How to record Voice Over on the Road.
Articles 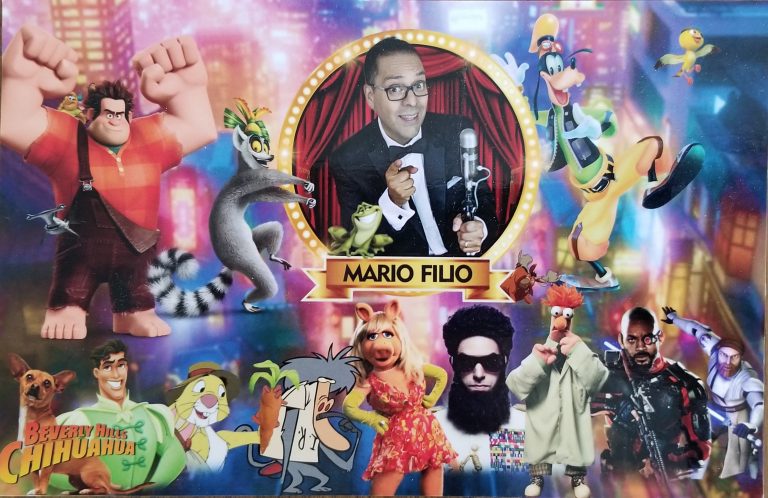 Mario came to us when we were attending the 2018 VO Atlanta conference as vendors. He was interested in our carry-on vocal booth, the VOMO, recommended by his college who already owned one. After talking with us about it, he purchased one and loves it! He posted many pictures on social media stating his affection for it and how he can use it anywhere to record his voice over sessions.
Mario is the voice for many popular Disney characters in Spanish language in Mexico. Some of his characters are Miss Piggy, Wreck-It Ralph, Goofy, Obi Wan Kenobi and Beverly Hills Chihuahua just to name a few. As you can see from the pictures, Mario loves his VOMO and puts his laptop inside the booth with a mic attached to a small microphone stand. There are many ways to use the VOMO and is a very flexible tool for voice over actors.”